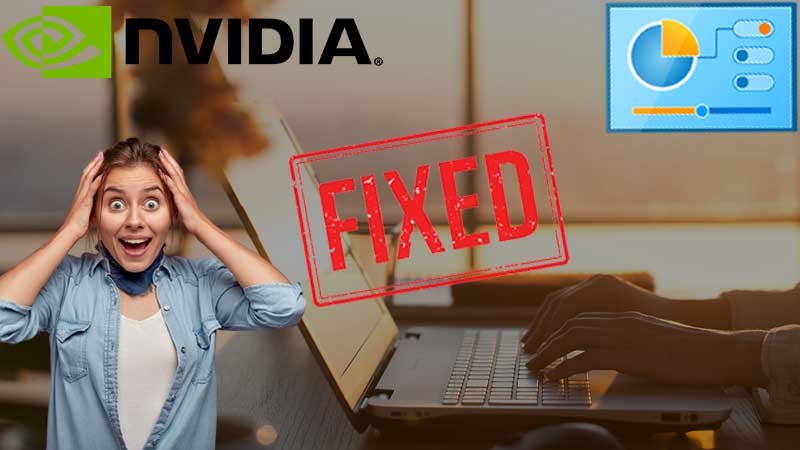 The NVIDIA Control Panel is one of the most essential elements that basically lets users control properties of the NVIDIA Graphics Card installed on their respective Windows Operating System.

However, there could be instances where out of the blue, Windows users have started getting the “Nvidia Control Panel not showing/ missing from Desktop Context menu, Start menu, or from Desktop of Windows 10” issue.

So, let me ask you— Are you unable to find and open the NVIDIA Control Panel on your Windows 10?

But, you don’t have to be worried because there are multiple possible causes of the same, which I will tell you today along with their respective solutions to help you easily fix the ‘Nvidia Control Panel Missing’ issue through this post. So, let’s begin—

[Quick Solution: Rolling back the Update!]

[Quick Solution: Use the Registry Editor to Fix!]

[Quick Solution: Disabling the overclock on GPU made the NVIDIA Control Panel re-appear!]

However, if you’re dealing with a unique case then, this guide of ours will help you fix the given issue to restore the Nvidia application. So, continue your reading—

[Note: Out of all, you may not necessarily have to try them all. Instead, just proceed down the list until you detect the one particular method that works in your case.]

As you know, there are plenty of services that keep running on your Windows 10 PC to ensure all the apps and features run smoothly. But, sometimes, they get corrupted or stopped functioning properly and that’s the possible reason behind getting this issue.

However, you can bring the service back to normal working conditions just by restarting. So, without yourself wondering ‘how to open Nvidia Control Panel in Windows 10,’ use the following steps to make Nvidia services re-appear via restarting it—

Nonetheless, in restarting Nvidia services, if you further receive an error 14109 that says “Windows can’t start Nvidia Display Container Service” then, do not panic. Instead, try following the steps given below—

Now, as you’ve uninstalled your Nvidia driver, give a quick ‘Restart’ to your PC and then, follow the next method to freshly install an Nvidia application from Microsoft Store.

Alternatively, you can try reaching the Nvidia Corporation folder, this way as well—

Once you finish doing so, reboot your system and then, check if the NVIDIA Control Panel missing issue gets resolved or not. Well, if not, try the subsequent method.

Like we’ve mentioned above, the next potential reason for ‘NVIDIA Control Panel not showing on Windows 10 issue’ is that it may be running on the outdated version of the graphics card driver. Thus, it’s extremely important that you keep your graphics card driver up-to-date.

So, let’s see how, using any of the below-mentioned 3 ways, you can update your graphics driver to fix the encountered error—

Well, it’s generally not essential to take help from a third-party app for updating your driver. But, it is worth noting that it’s an option that is available to all Windows 10 users.

So, if you want you can find as well as download third-party updater tools like – “Driver Booster, or DriverPack, or DriverHub” to automatically update your drivers.

Of course, if updating Nvidia graphic driver to the latest version won’t help you get rid of the encountered ‘NVIDIA Control Panel missing’ issue then, you can try reinstalling NVIDIA Graphics driver with these steps—

Now, give a quick restart to your system to check whether the encountered Nvidia Control Panel Missing/ Not Showing issue gets fixed or not! Of course, if not, you need to try the next method that we’ve on the list.

Also, if you’ve recently updated your Nvidia graphic card software then, there’s a possibility that it might be hidden and goes missing from your system tray. So, considering that as a possible reason, let’s see how to Unhide NVIDIA Control Panel via these steps—

In this way, you’ll get to know whether you’ve resolved your NVIDIA Control Panel missing issue or not. However, if not, then, below is the ultimate method for you to try!

If you were getting the ‘Missing NVIDIA Control Panel’ error again and again, then let me tell you that NVIDIA support has provided a permanent solution to the same problem. So, have a look how you can use the Nvidia Support to fix NVIDIA Control Panel missing |not showing issue —

Upon completing these aforementioned steps, just quickly ‘Restart’ your Windows 10 PC to locate the missing NVIDIA Control Panel again on your system tray and on your Desktop’s context menu as well.

That’s it! These are the 7 ultimate solutions to fix NVIDIA Control Panel missing in Windows 10 PC. You can begin troubleshooting ‘NVIDIA Control Panel is not showing / missing in Windows 10’ issue with method 1 and then, try the next one from the list till you get successful in doing so.Nonetheless, if all these mentioned methods fail to help you fix the given issue and Nvidia control panel still keeps disappearing from desktop context menu or from the system tray then, in last, you can consider raising a query on NVIDIA Forum!

Similarly, you can consider reading: 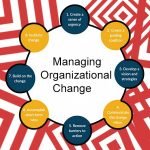 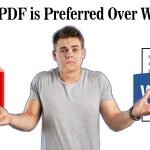