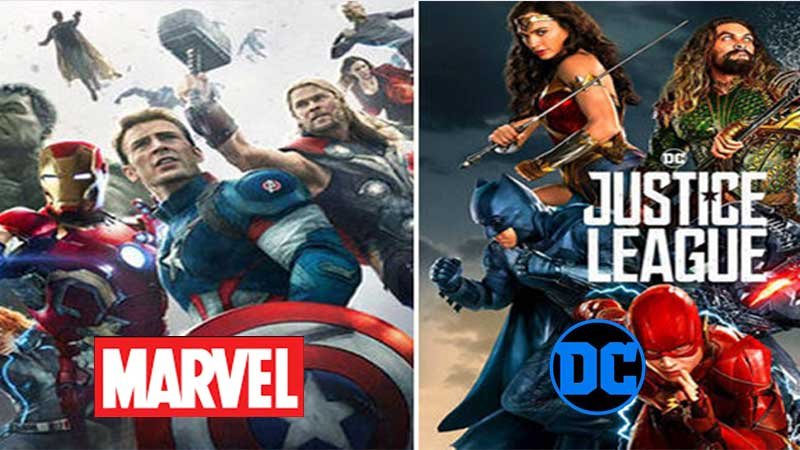 Marvel releases are in most ways different from market rivals like DC. Despite having all human personality aspects accounted for in most of the movies from both sides, Marvel has a lighter tone that even incorporates humor, making it easy to be viewed by all age brackets.

The Difference Between Marvel Movies and DC Movies on Continuity

Before the Avengers, Marvel had already introduced most of the avengers in solo movies. Hulk, Thor, Ironman, Spider-man, and Guardians of the Galaxy already had movies explaining their storyline. Honestly, Marvel’s plot on their heroes is easy to understand, but fascinating.

Marvel continues to release solo movies despite having the avengers already combined. The alliance presents the heroes according to their appearance. Other heroes who did not have solo movies now have one they feature or star in that is not the alliance. Examples include Ant-man, Dr. Strange and Falcon, and the Winter Soldier series.

The solo superhero movies which already existed have a continuing plot that relates to the previous ones. Such movies are like Thor and Spider-man. Their plots are sequels from the earlier releases and blend in perfectly.

DC and other superhero movies do not have this continuity in their movies. DC released the first Justice League alliance, “The Flashpoint Paradox,” but had a different set of heroes in the other Justice League movies. They combine comic plots with movie plots which are pretty confusing.

How Marvel’s Theme Compares To DC

Most Marvel movies get themed on Sci-Fi and technological advances that gave birth to most heroes’ supernatural abilities. Even those released earliest have the same theme. They do not go out of line by far, if at all.

Hulk got his abilities from research tested on the man behind the angry green superhero. Ironman has his power from his artificial heart and super-suit he devised. Captain America, Ant-man, and Spider-man, just to mention a few, all have their abilities from a fictional scientific theory.

The plot in their alliance movies portrays the greatest danger to the earth being a takeover from fictional beings who get plotted to exist on other planets. The machinery and devices shown are just a representation of what humans might one day create through scientific and technological advances.

On the other hand, DC movies and other superhero movies have heroes who possess almost godly powers. Most are mythical in origin, and their exact abilities are not well defined. However, for some, they seem to have no limits. Superman, for instance, has powers that seem to be a collection of powers from the other superheroes on DC.

The Tone Between Marvel Movies and DC Movies

Marvel’s tone in most if not all of their movies is lighthearted. The heroes appear as normal human beings who are learning how to use their powers and be superheroes. The heroes do not get portrayed to be as serious as in DC movies. Instead, they appear as people struggling with day-to-day struggles that people watching can relate to.

The tone in Marvel movies is specifically to satisfy the target audience. In this case, everyone is old enough to understand the plot. It, therefore, has the most extensive fan collection. Their action is not as dark or violent but leans on being fictional and unique.

Marvel movies also seek to elevate normal humans to god-like stature. The heroes develop their powers with every experience they face and get powerful with every step. They start from being mere mortals to carrying the fate of the whole world as plotted.

DC movies are more dark-toned, with the superheroes not originating from a place where humanity is the norm. It tries to show them adapting to being humans and living normal lives and more, saving humans from their own or unnatural dangers. The storylines are inspiring as the heroes struggle to fit in a new world and have such a significant role.

Homogeneity in Franchising In Marvel and DC Movies

Marvel is exceptional at how it does not bring confusion with comic and movie storylines. They are independent, and anything that needs to be uniform in both get done in precision. Any borrowed storyline gets well presented to blend in with the other concept.

Marvel has post-credit scenes to connect two movies if the next part of them will have franchise plots or feature each other. The approach gets well controlled through every Marvel movie that’s released. This homogeneity makes Marvel different from DC movies and other superhero movies.

DC and other superhero movies lack this homogeneous approach. It is characterized by unannounced crossovers from one movie’s plot to another, especially when trying to create the cinematic universe.

Franchising between comics and movies has not been so good either. For example, DC has two different characters for the speedster superhero “The Flash.” The one in the TV show features in one Justice League: The Flashpoint Paradox, and a different one features in the following Justice League by Zack Snyder.

Marvel has proven to be the better publishing company between the two. The production of Marvel movies gives a uniform catalog of their best movies.

Next, can consider reading: 10 Netflix Book Adaptations That Failed Miserably 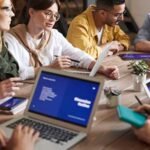 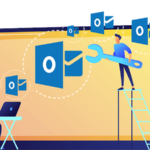