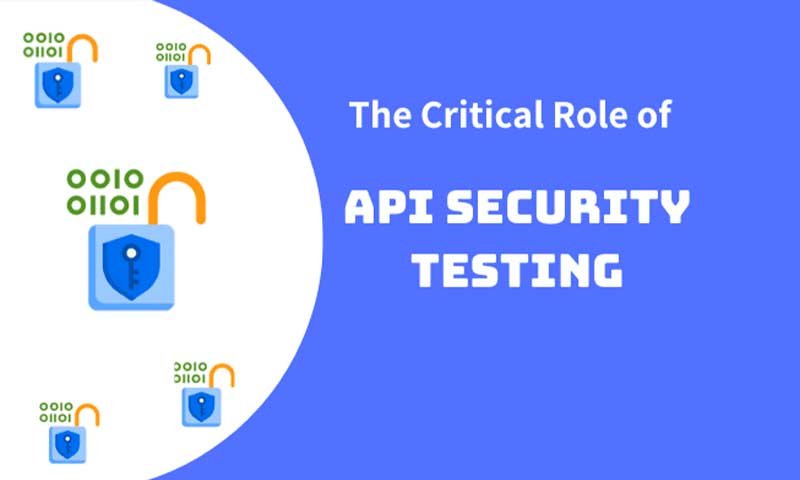 The API is a critical component of modern web and mobile applications, and SaaS. APIs, by definition, reveal business logic and confidential data such as Personally Identifiable Information (PII), and as a result, they have become a popular target for hackers.

Rapid advancement would be difficult without secure and safe APIs. Therefore, it becomes important to perform API security testing before a bad actor gets hold of it for you.

There are just four basic guidelines to obey when it comes to performing security tests on RESTful APIs. However, as is the case for all good ideas, bringing them into reality can be difficult.

The below are the basic rules, which can be easily incorporated into a web server:

Where a null is undesirable, inputs that are null (empty) must be refused.

The more challenging concepts necessitate a thorough interpretation of the appropriate set of values and users, which can be difficult to deduce without first understanding how a REST API would be used.

3. For a Provided Input Value, the API should Deliver the Anticipated Output.

If the input realm and output range are minimal (e.g., Phone numbers, age), this can be easily tested. It turns out to be very tricky when developing permissive RESTful APIs that allow users to send their own content (e.g., in email and social networking sites).

This is straightforward when the domain is simple (for example, date of birth should be greater than zero).  However, users furnishing the data complicates the process (e.g., providing a user to file upload endpoint may be a risky and an enormous challenge to secure).

5. API Must Provide Data to Authorized Users Only

This can be simple to enforce if permissions are already specified and resources are organized according to their permission level. However, authorization remains a difficult challenge to overcome, – with the presence of many multibillion-dollar firms (such as Okta) to help.

The majority of APIs are not thoroughly checked which ensures that they fulfill these requirements. Due to this, APIs breaches are common and there are organizations like OKTA that provide a shield on top of APIs.

Therefore, it is always best to perform effective security testing on APIs to defend them against attacks.

Elements of an API Security Testing

Security Testing helps in validating fundamental security requirements. You need to answer the following questions before performing the testing:

This is the first step in securing APIs, and it will help avoid major security issues.

Penetration testing allows you to strengthen the exterior surface of your application from security weaknesses that may have crawled in during the development process. In this step, external facets of the API are attacked in a premeditated style in a controlled environment web app pen testing. This can be accomplished by using automated tools such as Netspark or Acunetix.

While performing API Penetration Testing, follow the steps below:

The final step in a security auditing phase is fuzz testing, which involves pushing an API to its limits. This can be accomplished by sending a large number of requests to it. Each request should have varying data in as many imaginative ways as possible to cover the risks arising due to sending an enormous number of requests. These flaws may lead to Denial of Service or Overflow attacks.

Performing Security Test on an API

Testing an API entails sending requests to an endpoint of the application being tested by using an HTTP client. There are tons of free HTTP clients available, but the most famous ones are Postman or Insomnia among these options.

The DevOps lifecycle can be accelerated by automating parts of the Security Audit process. The Fuzz Test and the Security Test, covered in the previous section, are the simplest to automate.

You must first consider the general specifications before planning a security test on an API. This entails answering questions such as:

It’s important to have a clear idea of what constitutes a pass or fail on your assessment while you’re answering the above questions.

Step 2: Setting Up a Testing Environment

Step 3: Performing a Sanity Check on Your API

Send off a couple of requests to the API to confirm that the whole thing has been properly set up.

It’s important to consider what each parameter does and the various combinations that each parameter will take, before creating individual test cases. This allows you to describe rare cases (values that are only slightly valid). Also, it helps to identify the parameters that are highly susceptible to injection attacks (such as SQL injections).

After you’ve set up the test environment and identified some potential edge cases, you can formulate and run tests, comparing the real output to the predicted output. You should group these according to the type of test being performed as a part of best practice.

Now, you will have a clear understanding of your application’s security status. It will also act as a toolkit for ensuring that no major security problems make it to production deployment. If this sounds too daunting, you can always take the help of security experts at Astra Security. 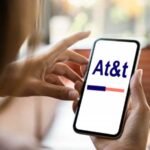 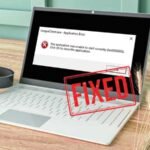