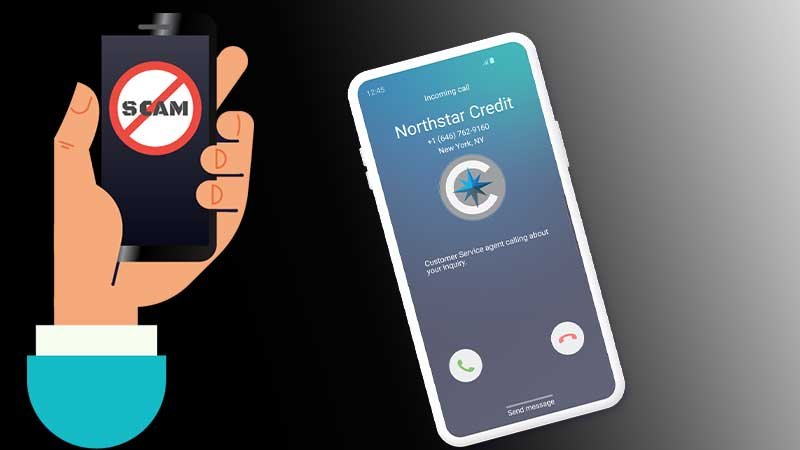 Scam calls are not new, they are as old as phones themselves. People have been running scams on the phone for decades since the technology became available. But it has been on the rise with more cases of scam calls recorded yearly. Scam calls range from mere pranks to stalkers and criminals extorting money from millions of unsuspecting people. In the US more than $19 billion was lost to phone scams in 2020 and represents a significant increase to 2019. The scams have been made easier with access to tools like Robocall. These tools allow scammers to call thousands of people automatically which increases the likelihood of getting more people hooked. Scammers can make fake caller ids to show on your end when calling people so that the call will have the appearance of legitimacy and be more convincing.

Things to Look Out for to Recognize a Scam Call

When on a call with an unknown caller you can look out for some signs that you’re being targeted for a scam like:

Reverse phone lookup such as Radaris is a way technology has come to the rescue to help eliminate or minimize the risk of getting scammed. You can take an unknown number that called you and key it into the Radaris reverse phone lookup platform and it will get you details about the owner of the number. It’s like looking through the old printed phone books, white pages, yellow pages, and telephone directories but instead of doing it manually, it’s done for you online within minutes and you can have the information. The details are sourced from public records available from many databases over the internet. By doing a reverse phone lookup you can get caller information like the general location of the line, the network provider, name of the owner and address, when the number was first used, social media profiles attached to the number, and more.

When you use a reverse phone number search such as Radaris it is easier to detect scams. As you get the scam calls giving you stories, fake identities, and locations, you can use the tool for verification of the information and check if it tallies with what they say. This will protect you from falling for phone scams of people pretending to be government officials or representing a firm, the engine will point out the inconsistencies and you can ignore their calls or texts.

People often get harassed through phone calls and it can be the most annoying thing since the call will not show a caller’s identity so it is harder to take steps to stop the harassment. By using the Radaris reverse search tool, you can find the identity of the caller and other details about the person such as an address, other numbers, location, and more. With this information, the person can be reported to law enforcement for action and even sued to stop the harassment 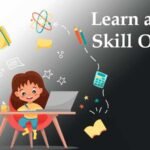 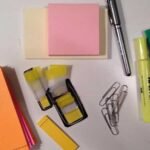