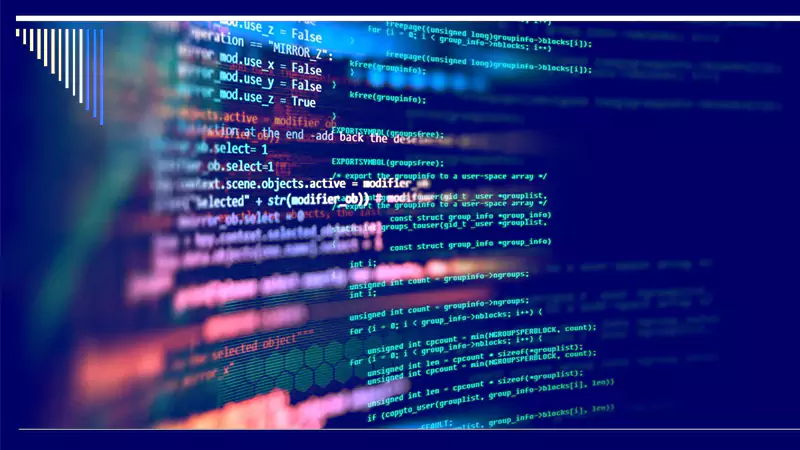 Why So Many Computer Programming Languages?

The Birth of Scripting Languages

The Birth of Object-Oriented Programming Languages