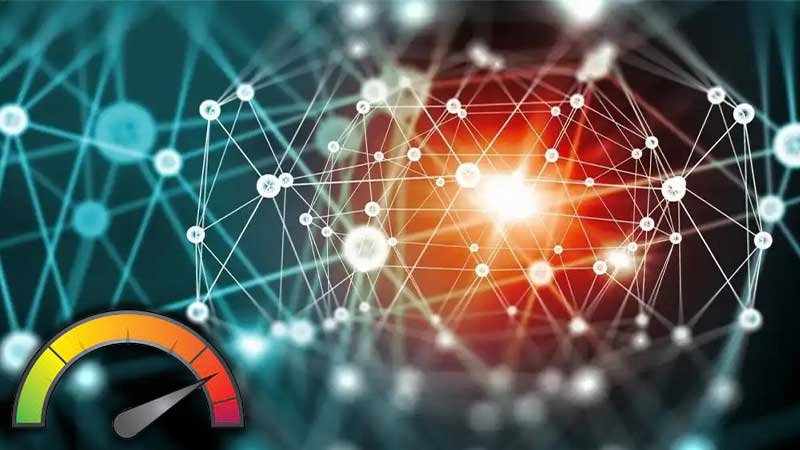 It’s a high-speed world and we’re just living in it. While this can apply to everything from cars to roller-coasters, we’re talking about internet service now. More fiber internet service providers are offering appealing new speed tiers that go as high as 5 gigabits per second (Gbps). Single-gig plans are abundant from many different providers, including fiber and cables. Multi-gig internet plans are certainly attention-getting if you need online speed. However, it’s just as important to know the details before you make the multi-gig leap.

Also, don’t forget to read: Got Enough Speed for a Great Streaming Experience?

What Exactly is Multi-Gig Internet?

Multi-gig internet simply refers to internet-delivered at speeds that exceed 1-Gbps. Internet speeds are typically measured as Mbps or megabits per second. The average household speed is around 140Mbps. This alone is usually fast enough for activities that include:

A single gigabit is 1,000Mbps. This is significantly more than what the average household has or uses. Multi-gig internet is the fastest option for home use available today, so it’s definitely a lot of speed for your buck. As we mentioned earlier, it’s not unusual for cable and fiber ISPs to offer single-gig options. However, because multi-gig internet delivers even faster speeds, it’s more likely to be offered by fiber internet service providers. Fiber optic cables are better equipped to deliver faster internet speeds. The speed increase with multi-gig internet boosts download and upload speeds – often equally. The average residential internet user doesn’t necessarily need faster upload speeds, but it’s certainly something not typically available from DSL, cable, or satellite internet service.

Some regional and local providers like Spectrum internet also offer multi-gig options. However, these providers aren’t as easily accessible on a broader level. Still, it’s worth taking a look at what other multi-gig plans may be available locally for you other than what we’ve listed above.

How Much Does Multi-Gig Internet Cost?

Monthly prices for multi-gig internet are higher than what’s common with the average household speed. According to reviews.org, the average household internet cost is $51 per month for cable in the 3 to 500Mbps range and $64 for fiber internet in the 30 to 2,000Mbps. The starting monthly price for multi-gig plans is higher, but you’re also getting much higher speeds. AT&T Fiber, for instance, offers such plans starting at $110 per month. This is with max download and upload speeds of 2Gbps. AT&T also has a 5Gbps plan that starts at $180 per month. Frontier has a 2Gbps plan starting at $150. Google’s plan starts at $100 per month for 2Gbps download speeds and 10Gbps upload speeds. Verizon gives you 2.3Gbps up and down starting at $120 per month. There are no data caps, equipment fees, or contracts required for any of these plans.

Do You Really Need Multi-Gig Internet?

Many providers are offering multi-gig plans because it’s increasingly common for multiple devices to be used in the average home, so there’s more of a need for speed these days. Plus, the pandemic had more people working and learning from home, which also boosted the need for higher speeds. On the other hand, multi-gig plans can be a bit pricy. So, it’s important to size up your home internet needs before upgrading to one of these plans. Consider the following factors as you make your decision: 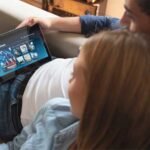 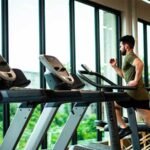