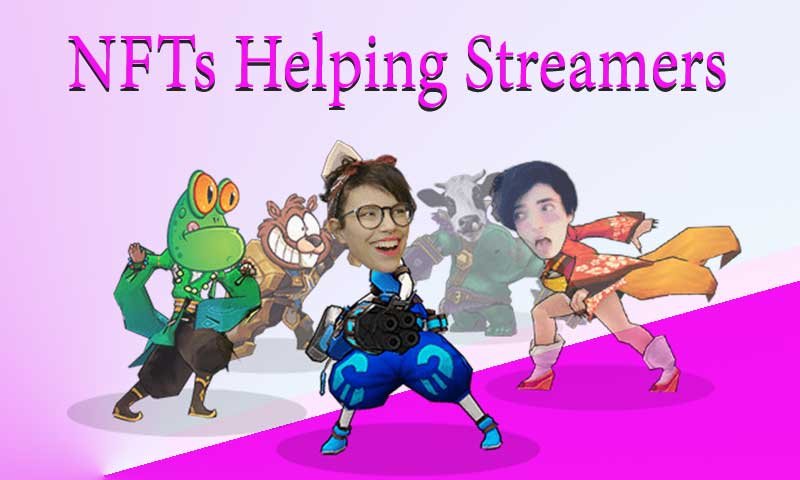 NFT technology has truly caused massive havoc in the industry enabling thousands of artists and content creators to create their own unique tokens for their audience. While still in its nascent stage of adoption, it has been successful in establishing a bridge between those who create and the ones who admire them.

But How Do They Help a Streamer?

If you are a video game streamer or want to become one, then you know that streaming is not easy. You have to spend a good amount of time creating content that your audience loves. Not only that, you have to sit for hours together in front of your computer and entertain your viewers, while also accepting the negative comments they might sometimes make.

For an emerging streamer, doing this can be tough because of the sheer volume of hours they must put in to get a decent following. And even after that, they are unable to earn thousands of dollars to support themselves financially.

Combine four-hour streaming each day with a day job and family, and a streamer’s life is already a mess. In a situation like this, they can be burned out pretty quickly.

This is where NFTs come in.

Streamers Create NFTs for Their Viewers

A streamer can create some unique static cards, visuals, GIFs, or anything of the like for their viewers. So, whenever a viewer donates a certain amount, they get that NFT in return. They can further trade that NFT with other viewers who might have missed the opportunity in the first place.

Because of smart contracts, those tokens can be programmed in a way that whenever the token changes hands/is traded, the creator gets a percentage of the sale.

Turner Tenney (popularly known as Tfue) is probably the first esports player to have created an NFT project. His collection was called “NFTfue King of Gaming Collection” and offered GIFs, bobblehead NFTs, among others.

He also included a “special edition” NFT that depicts three Tenneys fighting against each other in a desert. The winner of that gets to spend with him at his home in Florida.

These are two very well-known stars who are capitalizing on this new technology. We can say with certainty that many emerging streamers must also be creating their tiny NFT collections and putting them up for sale via platforms like Rox NFTs.

Streamers can even create their own community tokens that can act as a dedicated currency for them. This token can be used to support the streamer/creator – for instance, for watching a six-hour-long stream, or one where the streamer is playing a very popular video game, the watchers can buy tokens for that particular episode.

They can even trade it amongst themselves to make some profit. This will not only help in establishing another source of income for the streamer but also create hype when they decide to do something unique.

The problem of being truly rewarded is something that NFTs solve for streamers and artists. For artists, the only way that they could monetize their craft was by putting it up for auction/sale in a gallery. The intermediary costs would sometimes mean that they wouldn’t get anything even after selling their best work.

The same goes for streamers. Emerging streamers hardly earn anything because the intermediary costs of platforms like Twitch are quite high. But, by creating limited-edition NFTs or tokens, they can not only earn more money but incentivize their viewers to keep watching them.

NFTs, ensure that there is a continued healthy exchange between the creator and watcher. This is a hard-to-find win-win situation. 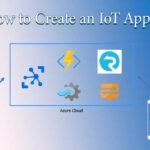 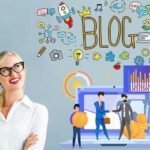