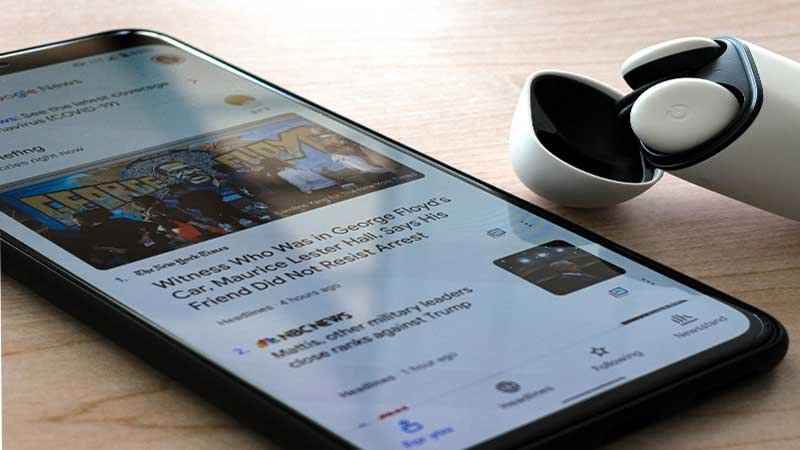 A number of Google Pixel 6 and Pixel 6 Pro owners have complained that their devices are auto-dialing unknown contacts, and often in the midnight, according to the Reddit community. While this may appear to be a one-off problem at first glance, the Reddit post says otherwise. A large number of individuals have reacted, stating that they are experiencing the same problem. Several people have verified that the Google Assistant is the source of the problem, claiming that they have discovered ghost calls in their activity history, even if there was no background conversation that might be mistaken for an instruction. It has been reported that deactivating the Assistant on the lock screen would resolve the problem (at least as a temporary solution). It was also pointed out by a handful of Redditors that the call was made to random contacts when they were sleeping and with their phones locked.

A similar problem was already reported by another member of the Pixel community (via Android Authority). A coworker complained that their Pixel 6 had “butt-dialed” him several times, and because this was a common problem with the device, they ended up erasing the contact. It frequently occurred whenever the phone was in a pocket, and once the call was initiated when they were speaking in Farsi, which is a language that Google Assistant does not support.

This might be connected to Google Assistant mishearing sounds that activate the Assistant, although this cannot occur in a silent setting, as reported by some sources. Similarly, Google recognized the problem and stated that it is trying to find a solution. In the interim, resetting the smartphone or disabling Google Assistant replies on the lock screen in Settings might provide a temporary solution. Users of the Pixel 6 will need to navigate to Settings > Google Assistant > Lock screen > Assistant and disallow the assistant responding. Users of the Google Pixel 6 have been the only ones to report this issue thus far. It is still unknown whether or not the owners of the Pixel 6 Pro will be impacted by this update.

How did Google React?

In a statement to 9to5Google, Google even posted a video in which the Google Assistant initiates a phone call on the Pixel 6 without the user having to instruct it to do so. It has also been reported that users of the Google Pixel 6 have not used the “Hey Google” trigger phrase or that there is no option of using it. 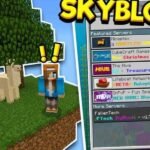 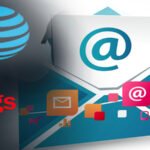