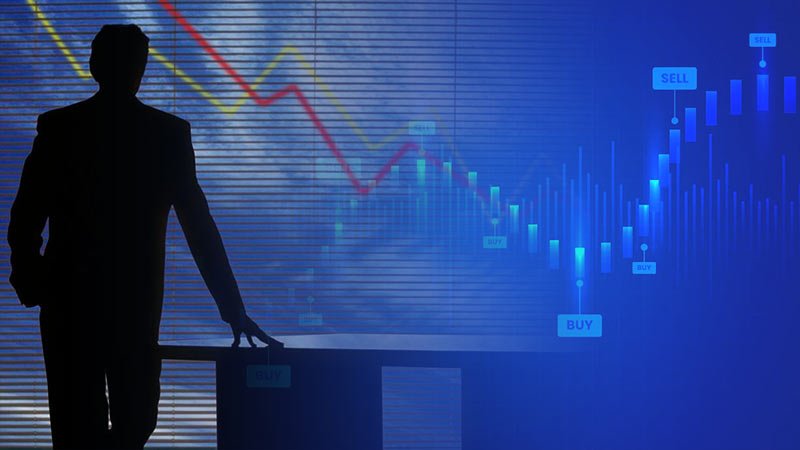 Last year was tough on markets thanks to a combination of factors that conspired to ensure investors lost plenty of sleep. For instance, the S&P 500 had its worst decade on record. The index was down 17%, the first time it has recorded double-digit losses since the last recession when it dropped 38% in 2008. However, in retrospect, years like this present the best times to buy for long-term investors.

And the data supports this theory. Going back to the S&P, the index hasn’t seen back-to-back down years for over two decades. You would have to go back to the period when the dot-com bubble burst in 2001 and 2002 to find the last time this happened. That said, the index has managed to deliver an annual average gain of 9% since 1996.

Whenever the market sees a major correction, there are factors at play, and last year was no different. High inflation and high-interest rate hikes by the Fed have played a part in the poor performance of the market. For those that don’t understand what causes inflation, you can follow the link to find out how it plays out and its impacts.

If the Fed manages to get inflation under control and stabilize the economy, then this year can be much better for the stock market.

What Led to the Current Market State?

Trouble began three years ago when COVID-19 came around. The Feds had to cut the federal funds rate to zero to prevent an economic disaster. That was in 2020. The next year would see a chain reaction that created the perfect storm for inflation. First came supply chain disruptions, followed by pent-up consumer demand. Add historically low unemployment rates and rock-bottom interest rates, and you have the perfect catalysts for an inflation spike that hasn’t been seen in over four decades.

Initially, the Fed saw the price spike as transitory inflation. However, after it became apparent that higher prices were not going away any time soon, the Fed was forced to raise interest rates in March of last year. Initially, there were two modest increases that had minimal impact as the consumer price index (CPI) peaked at 9.1% in June. And this forced the Fed to implement four giant 75 basis point (bps) rate hikes in the second half of the year. This took its funding target rate range to between 3.75% and 4%. By October, the annual CPI had dropped to 7.7%, which meant the Fed was getting a grip on inflation.

However, this victory meant trouble for some sectors. Normally, higher interest rates lead to an economic slowdown and, in the worst-case scenario, a recession. This creates uncertainty. Periods where investors are likely to sell stocks and other risk assets, which compress stock earnings multiples and weigh on share prices.

Now the big question on every investor’s mind is whether these high-interest rates will cause a recession or not.

Is the Stock Market Done Bleeding?

The other question is whether the stock market is bleeding or not. What is clear is that interest rates will rise a bit earlier this year. Professional investors at CME Group see almost a 90% chance the Fed will raise interest rates by another 1% by mid-2023.

Another positive is that this year will see lower inflation than the previous year. And this should see the Fed ease on interest rate hikes, which should help earnings bounce back.

According to Sameer Samana, a senior global market strategist at Wells Fargo Investment Institute, if the Fed slows down and eventually stops rate hikes, this will be bullish for investors this year. And it should help the stock market from multiple standpoints.

It is natural for market watchers to seek out optimism and hope for better economic conditions in the future, particularly amid periods of gloom. While it is difficult to predict exactly what will happen in the markets in the coming year, it is possible that 2023 could bring about some positive developments and improvements. It will be important for investors to stay informed and make strategic decisions based on their own financial goals and risk tolerance. Ultimately, maintaining a long-term perspective and diversifying investments can help manage risk and potentially lead to more favorable outcomes in the markets.