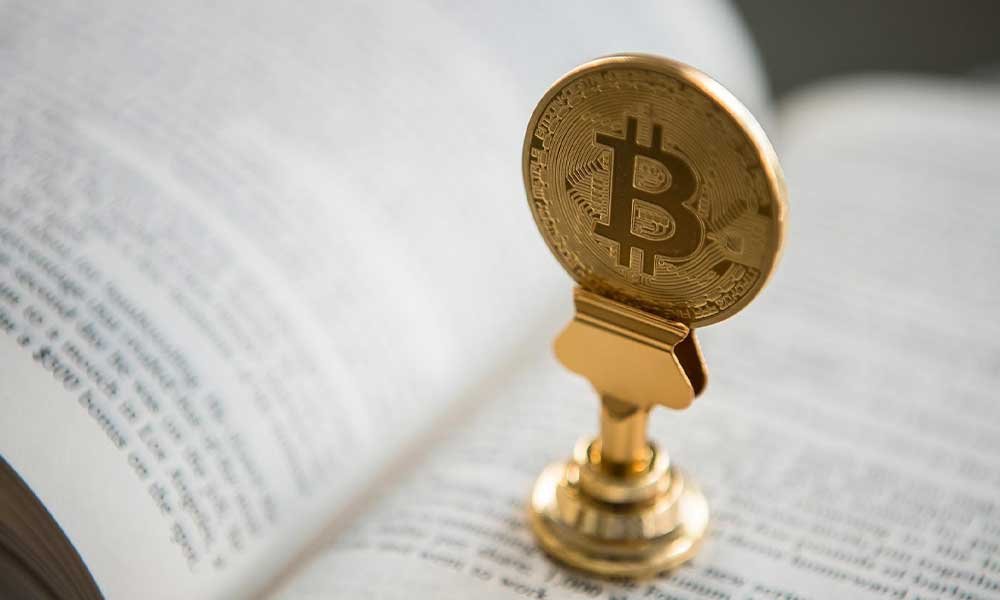 Meanwhile, Ripple is another name that keeps coming up in the blockchain and cryptocurrency market.

Ripple has grown to become a projected rival to Bitcoin, with many investors seeing a lot of prospects in it. For many crypto investors, knowledge of the working of a cryptocurrency is vital before investing in it. As such, you find people asking questions about the differences between Bitcoin and Ripple are often raised.

Do you want to invest in cryptocurrency and don’t know which to choose between Bitcoin and Ripple? Then, you may find the guidance you need in this article.

Understanding What Ripple is and How It Came to Be

The sole purpose of creating Ripple was to transfer assets easily regardless of where they were sent to. It is a privately-owned company with its cryptocurrency called XRP.

XRP was launched in 2012 to be an intermediate exchange mechanism between two currencies and networks. Ripple and XRP are used interchangeably, but they are two different things. You buy XRP, not Ripple. Ripple is the name of the company, XRP is the name of the cryptocurrency.

An Insight into What Bitcoin is

Bitcoin is as old as the cryptocurrency market itself and is credited as the pace-setting coin for the crypto world we have today. It is a blockchain ledger that allows the use of digital currency for payments of goods and services.

Bitcoin is a decentralized system that records transactions on the blockchain. Though it may seem complex, Bitcoin is a software, digital phenomenon, and a set of protocols and processes. Bitcoin price is presently the highest among all the digital currencies crossing the landmark $66,000. Although Bitcoin price has undergone some pretty wild fluctuations, it remains the number one consideration for someone looking to invest in cryptocurrency.

What are Notable Differences Between Ripple and Bitcoin?

There are several differences between Ripple and Bitcoin, and it may be difficult to exhaust all of them. However, the most glaring is their circulation mechanisms. While Bitcoin is circulated based on the network speed and completion of complex computations, XRP uses a smart contract to control its circulation. Ripple releases about one million XRP every month, with leftovers shifted to an escrow account.

Methods of validating transactions differ for Ripple and Bitcoin. Arguably, the Ripple network validates much faster than Bitcoin. Ripple validates with nodes through a poll which happens almost instantly. For this reason, it is said to be more reliable for better and faster transactions. That means you can buy XRP in more than twice the time it’ll take to buy Bitcoin.

Another glaring difference between Bitcoin and Ripple is their prices. Bitcoin price is higher than XRP and relatively slower. Its mining process is more complicated, and that makes every other thing take longer. However, it is faster and cheaper to buy XRP than it is to buy Bitcoin.

Bitcoin is mined by performing a computational math problem while XRP is created and fully controlled by Ripple. There is not as much control in the supply of Bitcoin as in that of XRP.

Bitcoin is a decentralized blockchain-based cryptocurrency that serves many purposes, such as paying for goods and services. Ripple, on the other hand, is all about remittances, currency exchange, and international payments. Many more businesses are adopting Bitcoin and accepting it as means of payment for their services. It has also proven to be a cryptocurrency with a significant return on investment.

Ripple’s XRP and Bitcoin are digital currencies and can be used to pay for goods and services. You can trade both cryptocurrencies on any exchange platform available, provided you have ascertained the quality and security of such a platform. Interestingly, for the sake of transparency and accountability, both virtual currencies run on blockchain technology.The reason you want to invest in cryptocurrency will determine which cryptocurrency you will go for. In all, both Ripple and Bitcoin are great options for new and existing crypto investors. However, you should consider their differences and decide which one works best for you.

Next, can consider reading: How to Navigate the Costs and Fees of a Precious Metal IRA? 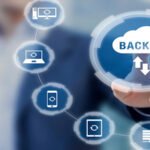 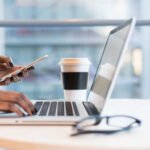